There’s a slight delay in the development of the Neverending Nights Season 2 DVD (because of some data issues) – but also because Adam is going off to War.

No. Not the real war. He’s not going to Iraq.

No, he’s going to don on some weird looking armor. Get a sword made out of plastic and tape. And run around and bash other people.

In a sense, it’s LARPing (Live Action Role Playing) – but he and his “Posse” (Team Ravioli, or something like that) make it “cool” by calling it “War.”

But it’s still LARPing. But apparently there’s also excessive drinking and other … activities that happen.

Here’s a quick video of what it sort of looks like:

Yes, their hot chicks stand around and applaud their great performances.
So here’s hoping Adam and Team Ravioli have fun this coming weekend! 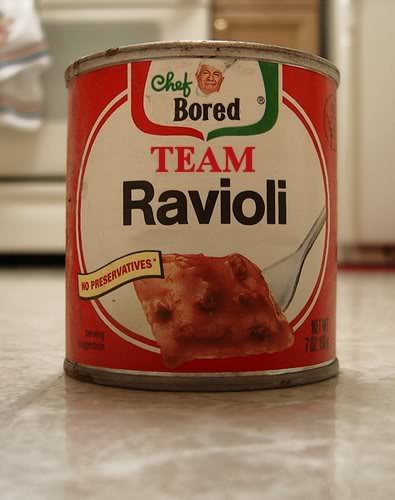