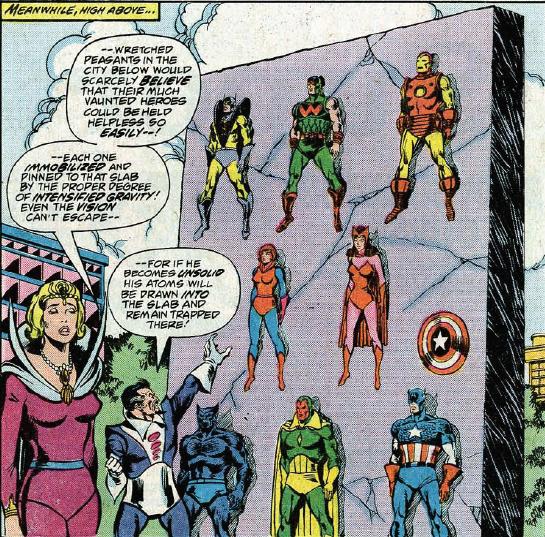 I remember it clearly. I was in the 4th Grade and my friend (still my friend to this day!), Charles Stevens handed me two comics. It was Avengers #159 and Uncanny X-Men #121. I remember reading them – and I remember opening them up and seeing characters with such wild and vibrant color costumes. All these characters had a wide variety of powers that were just amazing to me. And in both issues, it seemed pretty helpless for the heroes! In Avengers they were fighting someone who could control gravity – and in the X-Men they were fighting a team that was as skilled as the X-Men!

I was definitely hooked. 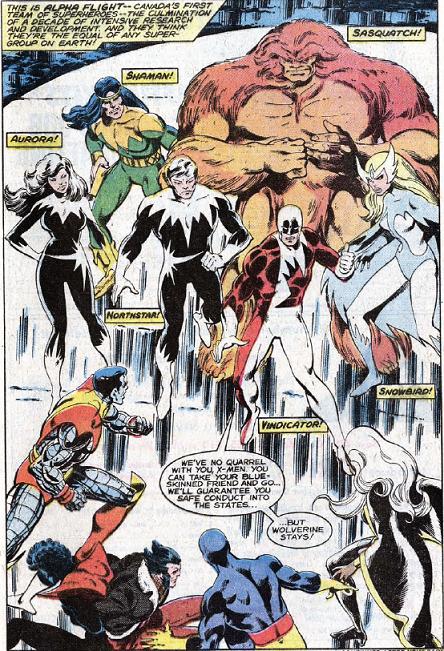 As the years progressed, my obsession – and collection – exploded in size. Over the years, my Marvel collection expanded from Uncanny X-Men, Avengers, to Thor, Captain America, Iron Man, New Mutants, Web of Spider-Man, Power Man & Iron Fist, Micronauts, ROM, Dazzler, and of course – New Warriors, Night Thrasher, Nova – among so many others. I now own thousands upon thousands of comics now. While, the current state of Marvel Comics isn’t my cup of Joe – I still collect comics. And I continue to go back and fill my collection backwards, to the point that I am now picking up comics that were released by Marvel – before I was even born. Marvel Comics became a staple in my life back then. It helped my imagination grow and expand and enter the world of Super Heroes. All of this is possible, because of people like Stan Lee who was one of the many powerful forces behind the birth of Marvel Comics. 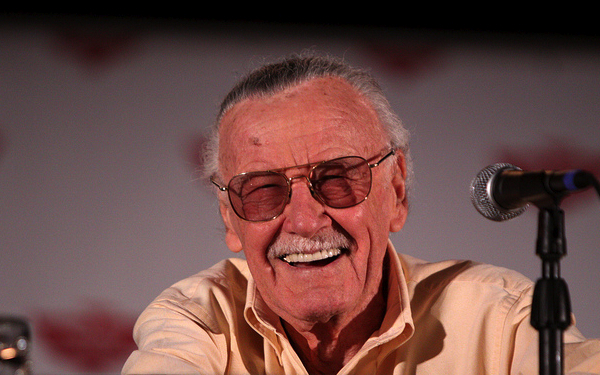 So thank you Stan Lee for the gift you gave me. Your birth has been an endless source of gifts to me. And here I am, with the most that I can do – writing this little bit.