Okay, well, the site’s not really Under Construction. It’s actually just the download pages. As I previously reported, due to an ongoing debate with the website’s provider (despite the lack of murderous bandwidth), I am removing the original versions of the episodes from the website (the downloads). The links to Youtube and Facebook will remain. Also, the newer, 1080p versions will remain on the site as well (since that’s my main focus, is bringing this show to the highest and best resolution possible). There will come a time, no doubt, that once all three seasons of the 1080p versions of the episodes are on the site, this entire debate will probably resume again.

So, while I work on removing the original versions and some other content (some of the bonus videos), just about everything is on our Youtube Channel or our Facebook page. I will post another update when I finish yanking all this stuff around. 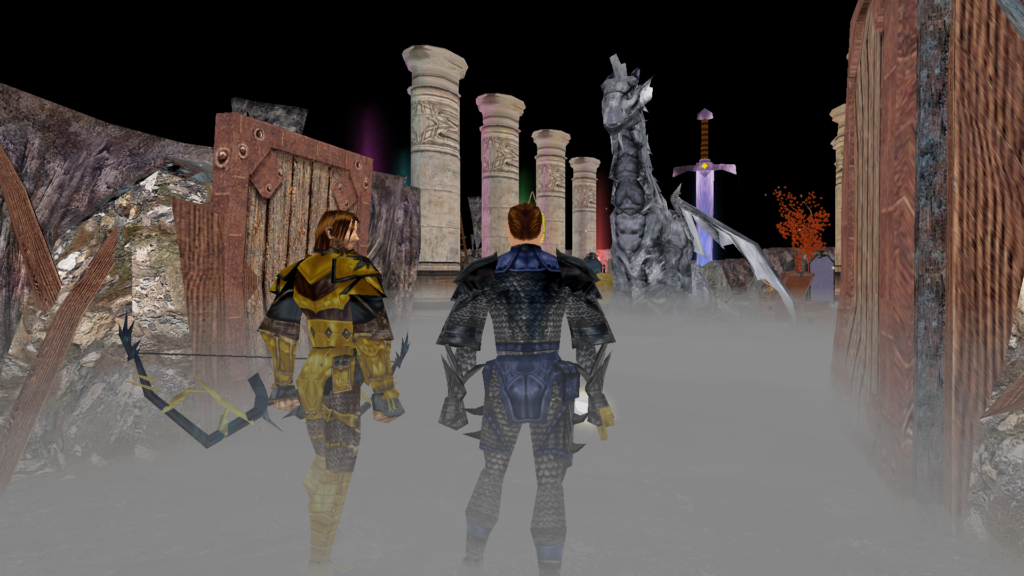