The Birth of “Neverending Daze” the Neverwinter Nights 2 Machinima…

… began with this email. 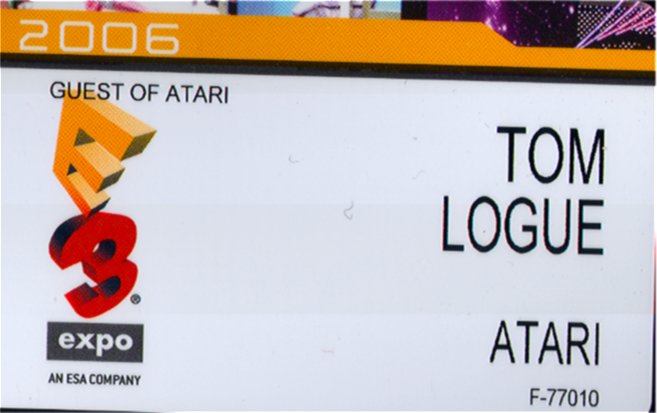 Thanks for getting back to us so quickly. We would love to talk with you guys about doing some Machinima projects on NWN2. Are you guys free to meet at 11am at E3? If not, after 5pm?

Subject: RE: Some Machinima Scripts (Ideas)

Hey guys — we’ve been discussing your episode topics, the segments and some of your concepts over the last few days with Obsidian and Atari and have some VERY general comments and a “what if” scenario.

Shane is going to get in touch with you about some specifics, but I’m going to discuss some of the more general aspects of our project — and they are a jumbled bunch so get ready.

1) The original topics from last week felt like a solid guideline, Obsidian was looking over that group, but everything initially looked fine. HOWEVER, don’t feel like you are constrained to those topics at all at the moment. Be creative and do what you do – if brilliant new stuff comes up let’s do it!

2) Everyone completely agrees with the core cast of characters concept. It’s perfect and creates nice continuity, not to mention WotC does it too with their “Fab Five.” The first few episodes flow nicely and prove out your point. 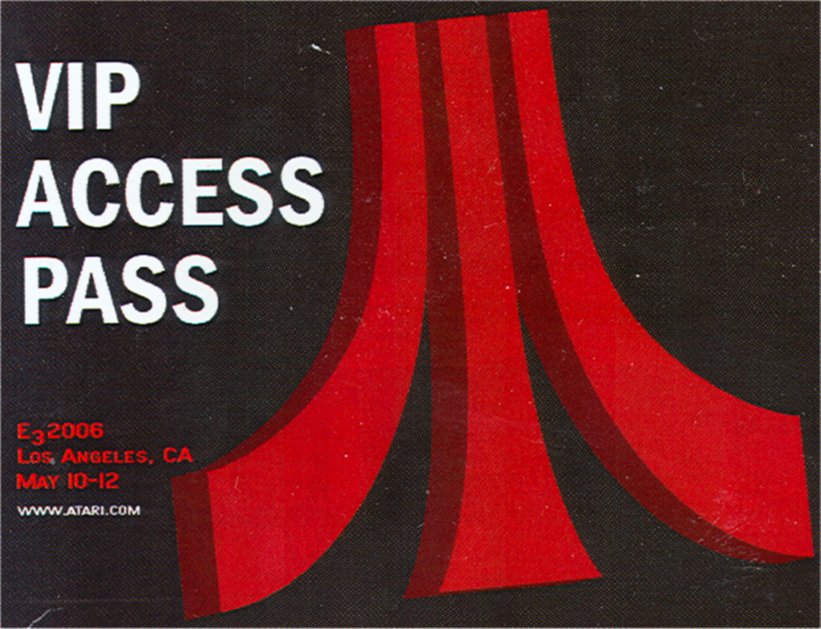 3) Don’t feel as if you MUST teach people about NWN2, D&D or anything else. It’s purely a bonus, if it fits, sure, if it doesn’t don’t bother. Our goal with the episodes is to develop not only a segment that we will all enjoy, but also that fans outside of our community will find funny as well (that doesn’t mean dumbed down for a general audience! Get as deep and crunchy into the D&D stuff as you want). Again, the message here is don’t feel constrained and also feel free to poke fun at the very thing we’re promoting…

4) Okay, now the “what if.” If there were no boundaries and you could make the NWN2 Machinima episode or series of episodes you really wanted to make what would that be? Is it something that pokes at D&D, NWN2, Role Players or is it something more sophomoric in humor or is it something else entirely? Obviously, we have some approval hurdles with anything associated with D&D, but we’re curious to see what other creative ideas might be kicking around inside your heads if you were just let loose.

Let me know if this doesn’t make any sense.